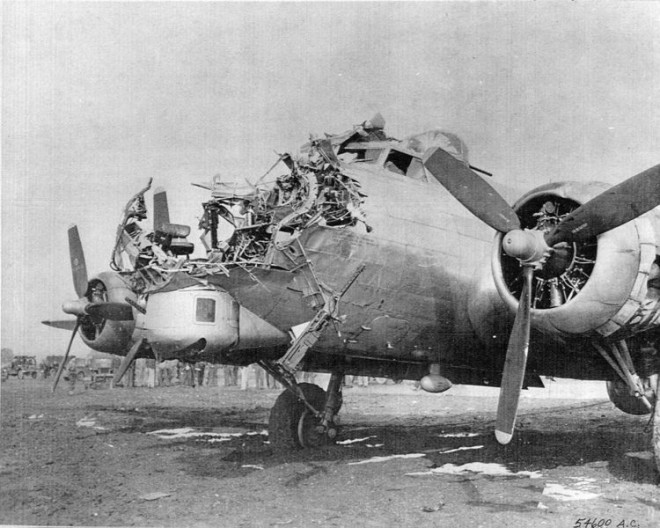 As per local media reports, two French fighter jets and a cargo plane landed in the Greek Cypriot administration. The jets were landed on the Andreas Papandreou airbase in Paphos as part of a defence cooperation agreement signed on August 1.

The Greek Cypriot administration and France hold activities in various fields, especially in the Eastern Mediterranean, and lead a partnership targeting Turkey and the Turkish Republic of Northern Cyprus (TRNC).

Tensions intensified last month when Greece objected to the activities of Turkey’s seismic research vessel, the MTA Oruc Reis, in an area south of the island of Meis, or Kastellorizo. Athens controversial move last week to sign a maritime delimitation agreement with Egypt, which Turkey says violates its continental shelf and maritime rights, has further escalated tensions between the two countries.

Turkey has long contested the Greek Cypriot administration’s unilateral drilling in the Eastern Mediterranean, saying that the TRNC also has rights to the resources in the region.

Tense encounters between Greek and Turkish fighter jets have become common in the air over the Aegean Sea. In May, a video surfaced showing a close encounter between Mirage 2000-5EG Mk2 jets with Turkish F-16 jets. According to Meta-Defence, the deployment of two French jets indicate Paris’ support and is expected to continue to lend the support if Turkey interferes further.