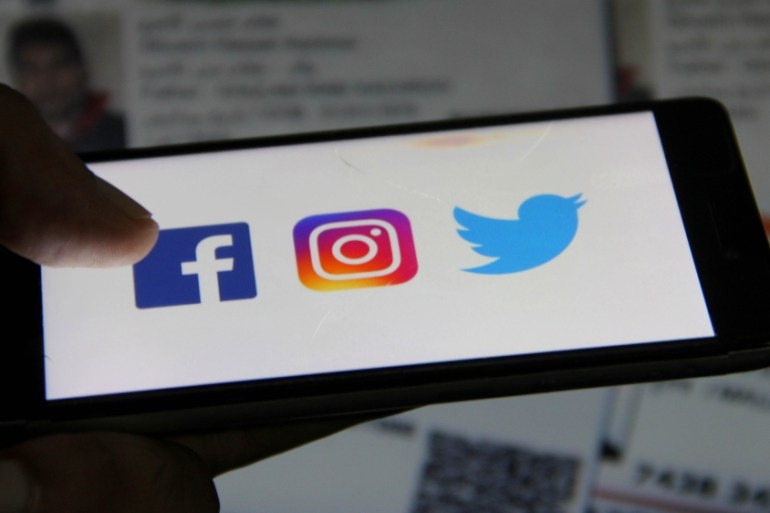 A report by a Kashmiri diaspora group has accused social media giants Twitter, Facebook and Instagram of silencing Kashmiri voices in the digital spaces through the frequent suspension of the accounts of artists, academics, and journalists based in and outside the disputed region, a move termed by experts as “reprehensible”.

A 30-page report by the Stand With Kashmir (SWK), titled “How social media corporations enable silence on Kashmir”, claims that since 2017, Facebook, Twitter, Instagram and other social media platforms have continually silenced Kashmir-related content.

In August 2019, when the Indian government scrapped the region’s semi-autonomous status, it imposed a sweeping communication and internet shutdown in the region. The shutdown continued for months – the longest internet suspension that took place in a democracy, according to Access Now, an international organisation that tracks internet access around the world. 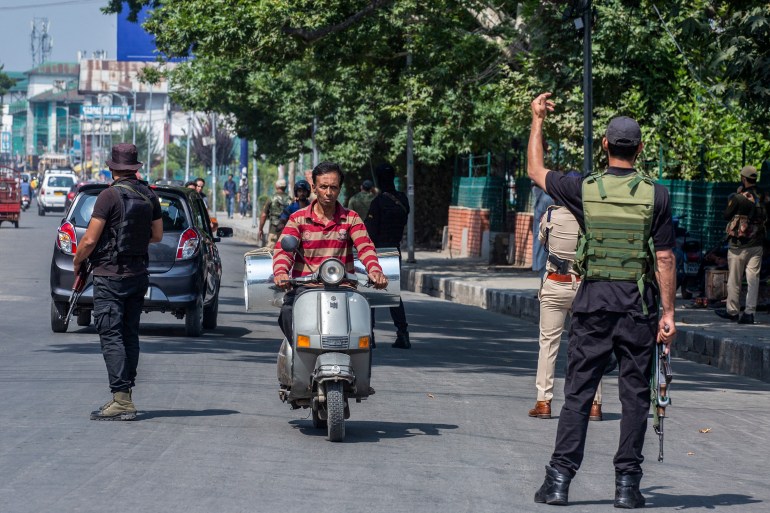 About its report, the SWK spokesperson told Al Jazeera that “since August 2019, the level of censorship of Kashmiri voices in person but also on social media has only increased”.

“Kashmiris already have no avenues to express themselves in person. Social media provided an outlet for them,” the spokesperson said, adding, “not only is the Indian government going after Kashmiri social media users in Kashmir, but social media companies are also complicit in censoring Kashmiris by removing content, blocking important accounts that provide information, and restricting the reach of content. This is unacceptable.”

Digital rights activists have also expressed their concerns over “the arbitrary removal of the online content” by the social media platforms.

Krishnesh Bapat, a lawyer and fellow with Internet Freedom Foundation, a digital rights group based in the capital, New Delhi, told Al Jazeera that “there is a general lack of transparency whenever the social media content is taken down”.

“The content is taken down arbitrarily and it is also restored arbitrarily,” Bapat said, adding, “it is very difficult to gauge if they [social media sites] are doing it on the behest of someone else or themselves.”

Geeta Seshu, co-founder of Free Speech Collective – a group that advocates for freedom of speech, told Al Jazeera, “Successive governments have censored and silenced voices of dissent in Kashmir for decades now but when social media companies do so too, it becomes all the more reprehensible.”

Successive governments have censored and silenced voices of dissent in Kashmir for decades now but when social media companies do so too, it becomes all the more reprehensible

“Companies like Twitter and Facebook are platforms for people to speak out and make themselves heard, not just to those in power but also to one another,” said Seshu, who is based in Mumbai.

“If these social media companies succumb to pressure from the government to silence or fail to push back on take-down requests, they do their users a huge disservice,” she said, adding that the censorship also “flies in the face of the avowed principles of these companies to provide safe spaces for conversations”.

In its statement to Al Jazeera regarding the allegations, a Twitter spokesperson said: “Twitter’s reporting processes are designed to be transparent and to enable real accountability.”