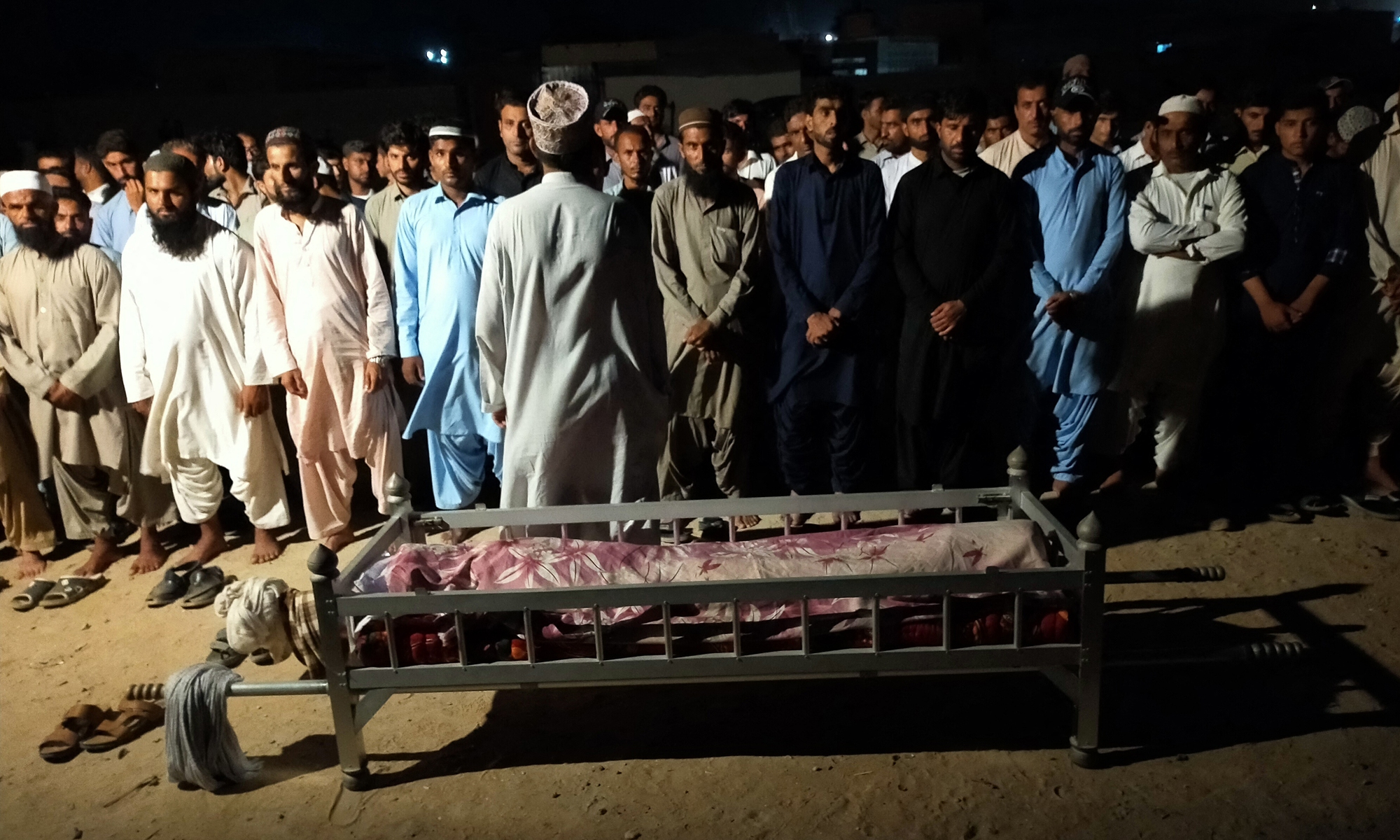 On Friday, a suicide bombing took place at the East Bay Road in the port of Gwadar in Pakistan’s southwestern province of Balochistan. The blast injured one Chinese national, and unfortunately two Pakistani children were killed in the explosion. Many were wounded.

Balochistan, a mountainous border province, is the most unsafe area for Chinese citizens and has been a hotbed of terror attacks over the past years.

Due to historical reasons, the Baloch people were forcefully separated from the colonial forces and formed a strong sense of nationalism. The tribes in that province have a negative sentiment toward modern governance of Pakistan’s central government, and gradually formed terrorist groups. They have no prior enmity toward China.

The China-proposed Belt and Road Initiative (BRI) has become a target of some terror forces in Pakistan, which has something to do with the incitement of some international forces.

In this region, some US and Indian intelligence forces keen to infiltrate into Pakistan have held a hostile attitude toward China’s BRI. Blocking the development of the BRI has become their main target to contain China’s rise.

And, the terror attack that targeted Chinese engineers who worked for the Dasu hydropower project is said to be fuelled by the Indian intelligence agency.

Terror forces in Balochistan, especially the notorious Balochistan Liberation Army, have conducted the most attacks on Chinese nationals in Pakistan. And, the Pakistani Taliban is a vital threat too.

China will not only support Pakistan to strike a heavy blow to these terror forces, but also warn all the external forces to stay away from those terror forces. Once China obtains evidence that they support terrorist forces in Pakistan, China will punish them.